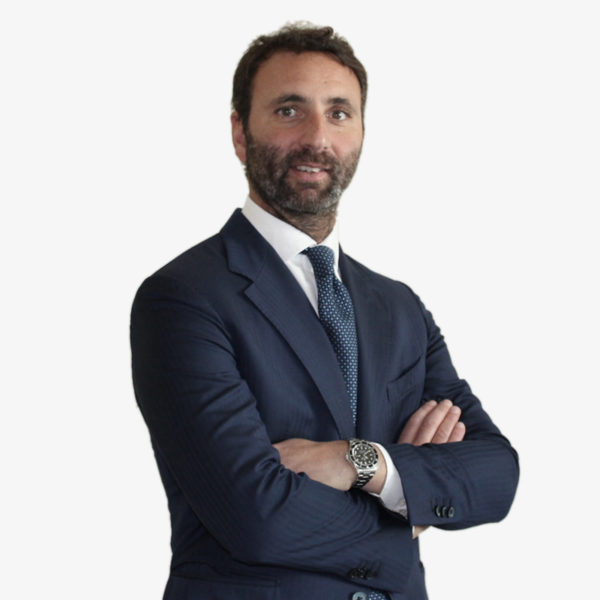 Alexandre was awarded an undergraduate degree in Economics and Business with a specialisation in Corporate Finance in 2001 from Bocconi University of Milan.

From 2001 and 2008 he was with E-Capital Partners, acquired by Mittel in 2008, where he advised on sales and acquisitions in various sectors.

From 2008 to 2011 he worked at Mittel Corporate Finance (M&A unit), where he was also responsible for de-listings and public takeover bids for companies listed on the Milan Stock Exchange.

Alexandre is a chartered accountant and auditor, listed in the Milan Roll, and has many years of experience certifying numerous plans pursuant to Articles 67, 182-bis and 161 of the Bankruptcy Act and preparing valuations of equity investments and shareholdings.

He has been a partner at Brera Financial Advisory since December 2016.