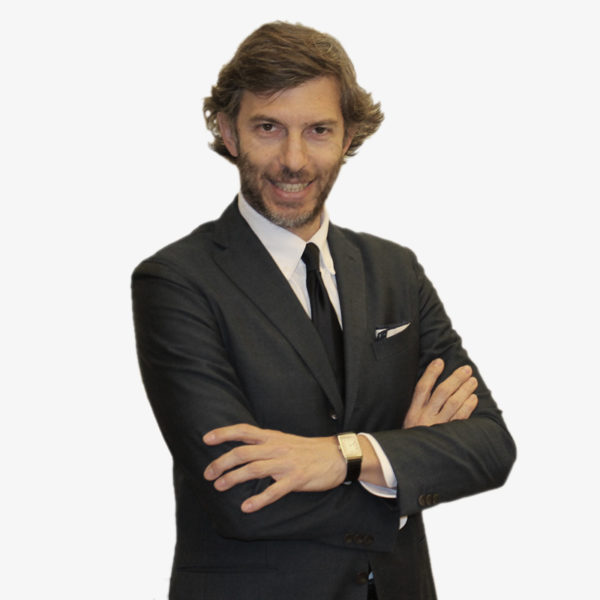 He has worked in finance since 1990 and he has held various positions at finance firms, notably: He began his career at Sviluppo Finanziaria SpA- Finarte Group of Francesco Micheli, until the acquisition of ING Bank, then moved to Medinvest SpA (which became a part of Centrobanca – UBI Group). He was founder and vice president of E-Capital Partners, acquired by Mittel.

Francesco is a chartered accountant and auditor listed in the Roll of Chartered Accountants and Accounting Professionals of Milan and has a long track record as expert appraiser of companies, equity interests, shareholdings, business units, intangibles, trademarks, M&A, IPOs, incentive plans, etc., in addition to certifying a large number of plans pursuant to Articles 67, 182 and 161 of the Bankruptcy Act for listed and unlisted companies operating in the consumer goods, motorways, chemicals, energy, water services, urban waste, shipping, real estate, telecommunications, finance and insurance sectors, as well as asset management companies and investment funds. He has provided testimony as an Ex Parte or court-appointed expert witness in various civil and criminal trials.

He holds a variety of positions at several important companies in financial, banking and asset management, as well as in real estate and industrial sector. Among his various company roles, he is special commissioner of the Infocontact Group, liquidator of Fondazione San Raffaele Monte Tabor, director of Salini Costruttori and statutory auditor of Leonardo (former Finmeccanica).

He was a Founder and has been Executive Chairman of Brera Financial Advisory.