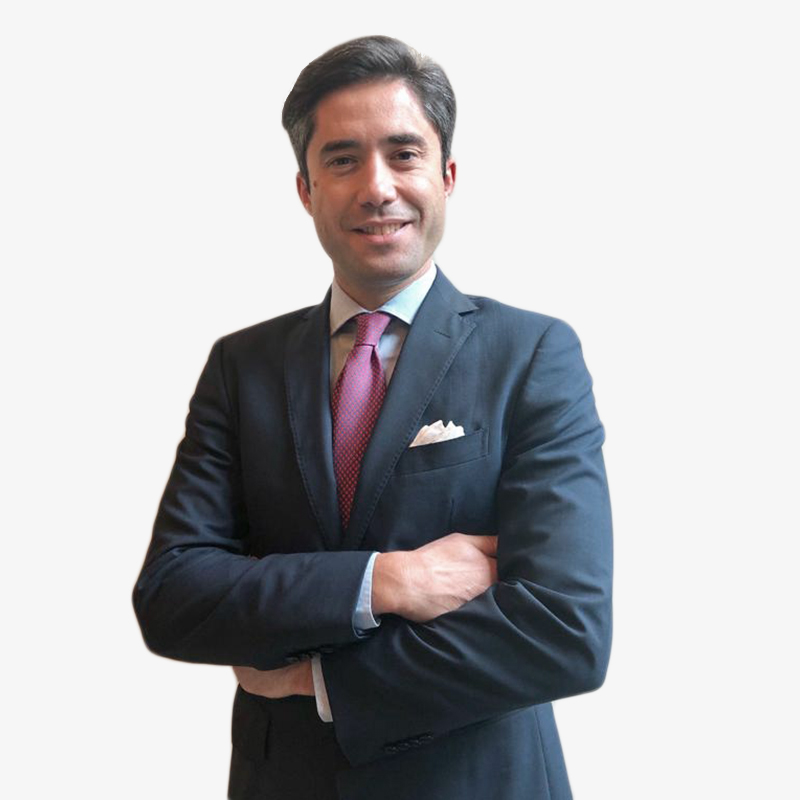 Michele was awarded an undergraduate degree in Economics and Management in 2007 from Bocconi University of Milan.

From January 2008 he was with E-Capital Partners, a corporate finance boutique acquired by Mittel Group in the same year.

From 2008 to 2014 he worked at Mittel Corporate Finance (Debt Advisory unit) where he held various roles from senior analyst to executive.

From 2014 to 2019 he joined the team at EY (Corporate Finance Advisory) as Manager and Senior Manager.

In both Mittel Corporate Finance and EY, Michele was involved in numerous extraordinary financial transactions with a specific focus on Debt Advisory aimed at acquisition financing, refinancing and Capex and Growth financing.

He joined the Brera Financial Advisory team in September 2019