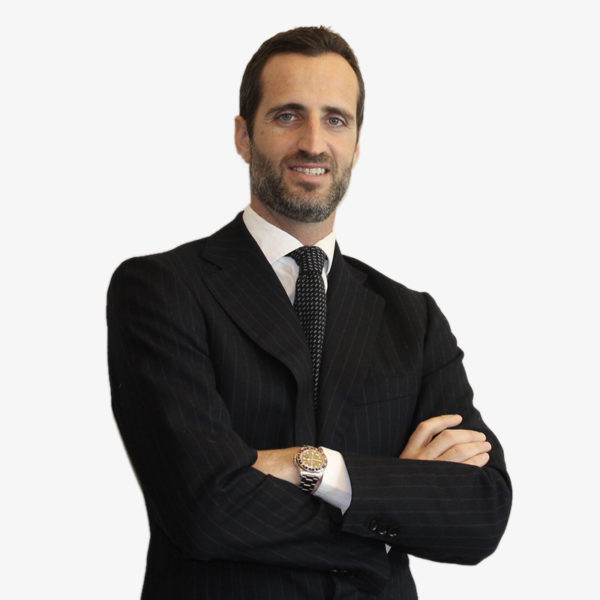 Niccolò was awarded an undergraduate degree in Economics and Business with a specialisation in Corporate Finance by Bocconi University of Milan in 2001 with full marks.

In July of that year, he began his career in Paris, where he worked in the Debt Origination department of the bank HSBC CCF.

In April 2002 he moved to the Corporate Finance unit of Rothschild Italy in Milan, where he remained until the end of 2005, when he joined the team at Fineurop Soditic, at which he worked on domestic and international M&A and debt restructuring operations.

He has been a partner at Brera Financial Advisory since December 2016.